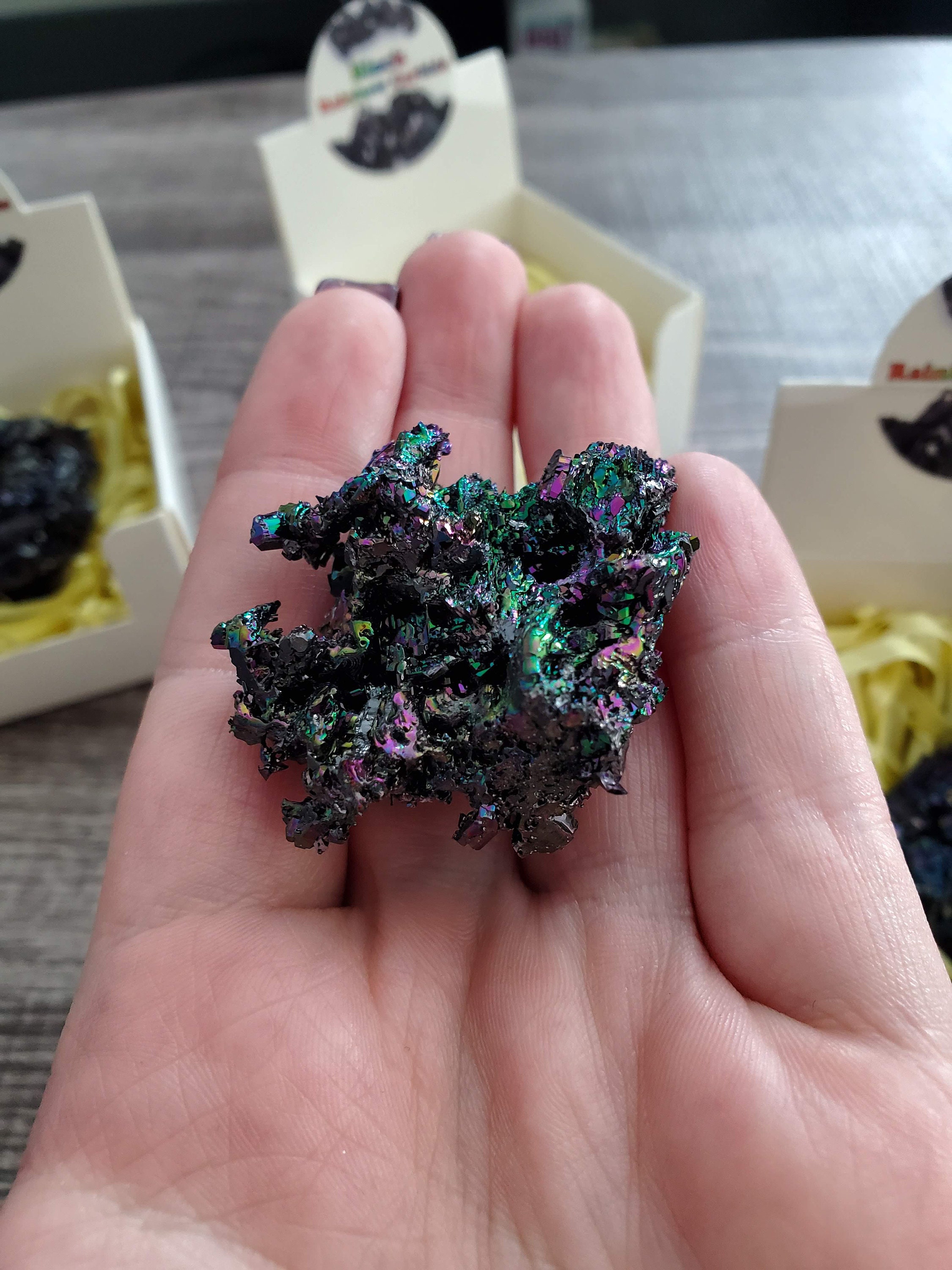 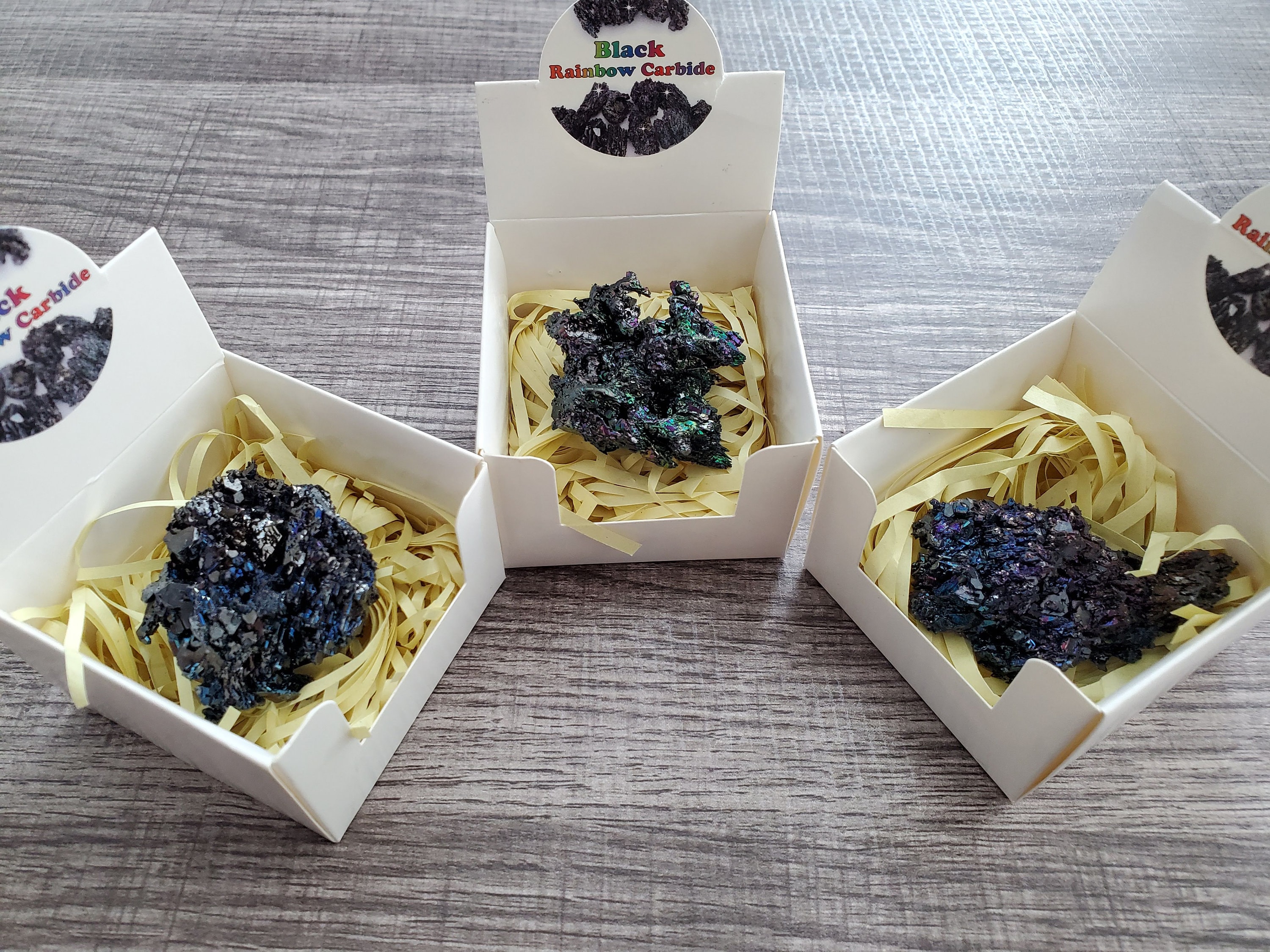 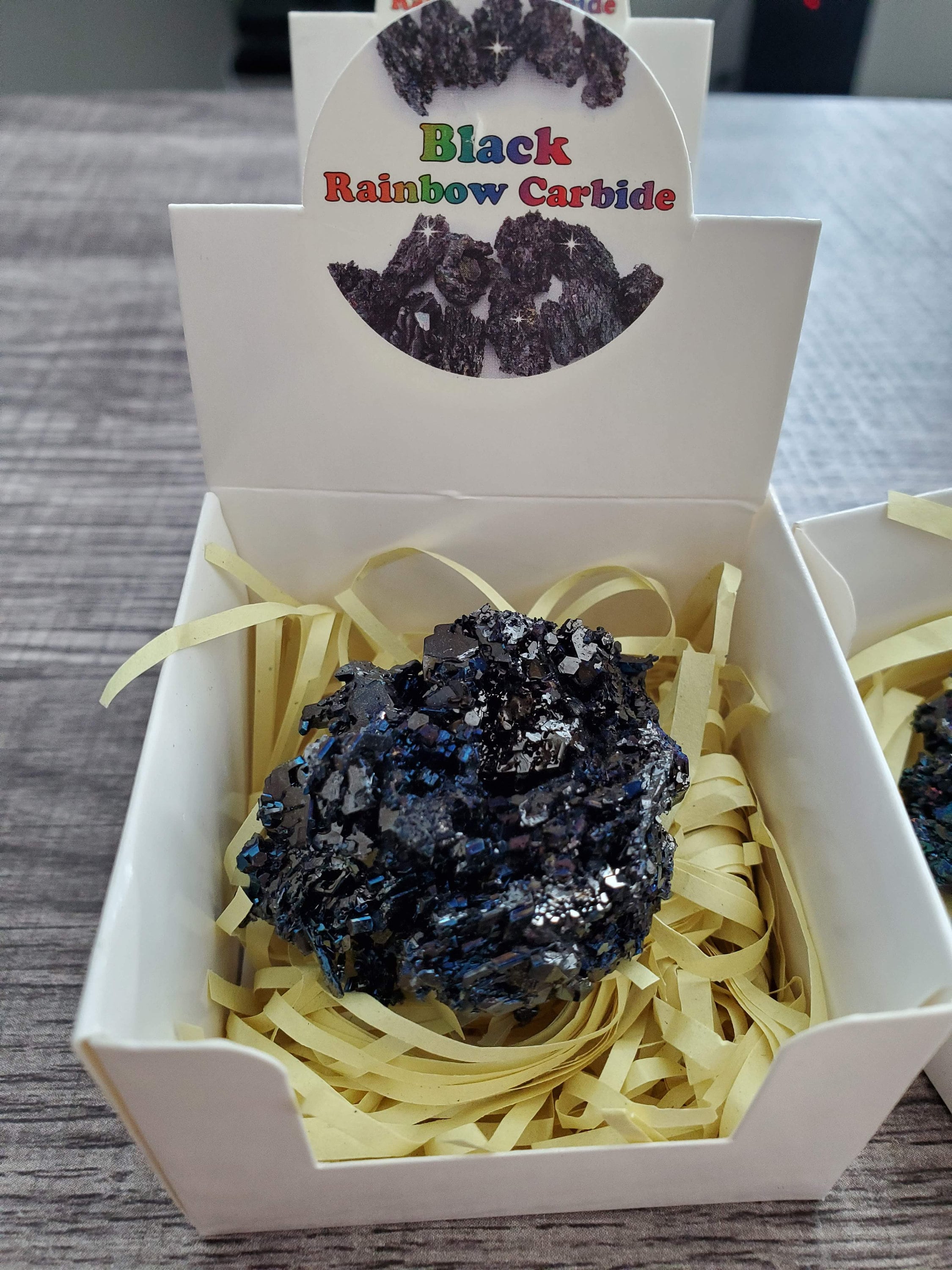 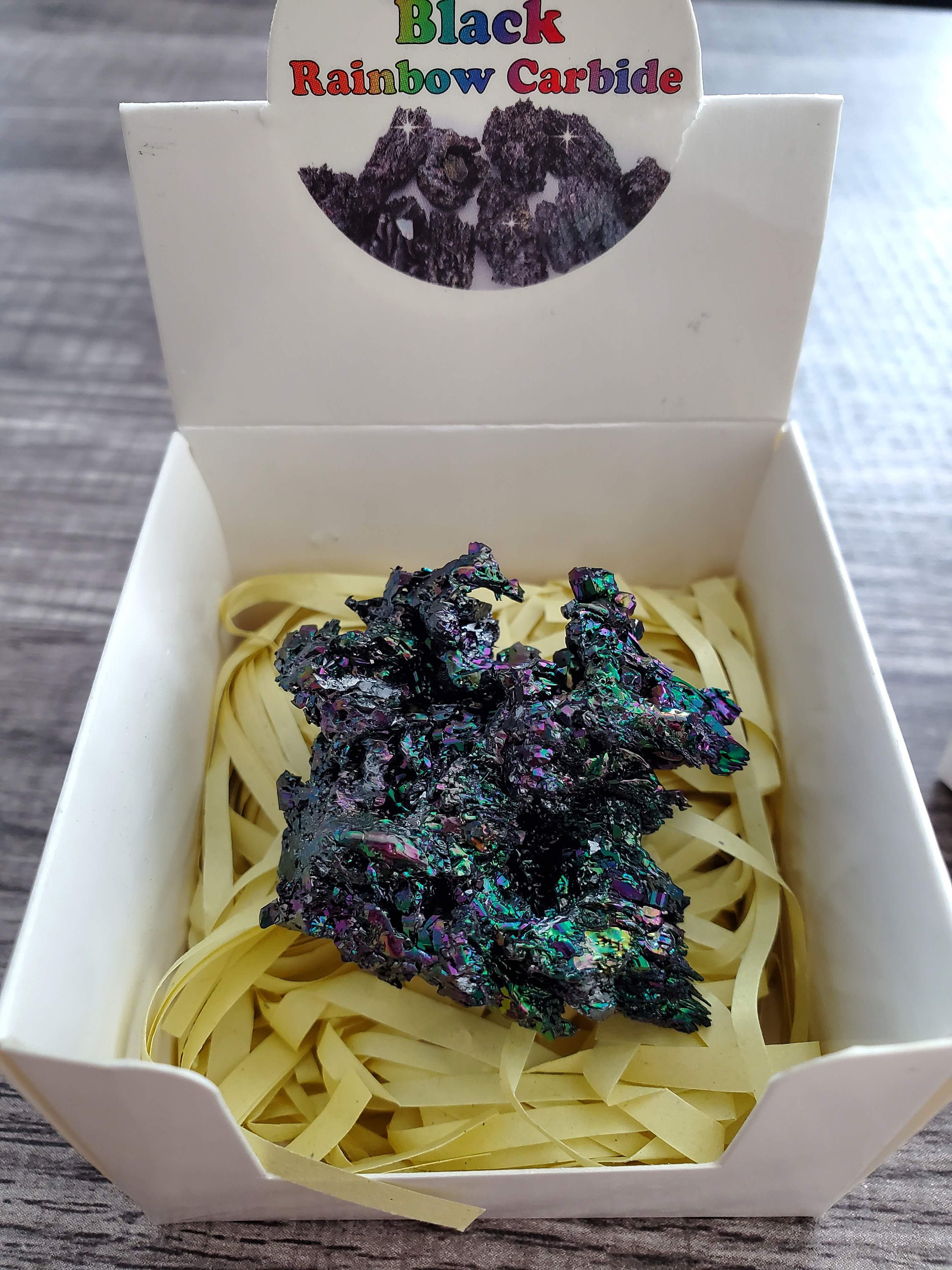 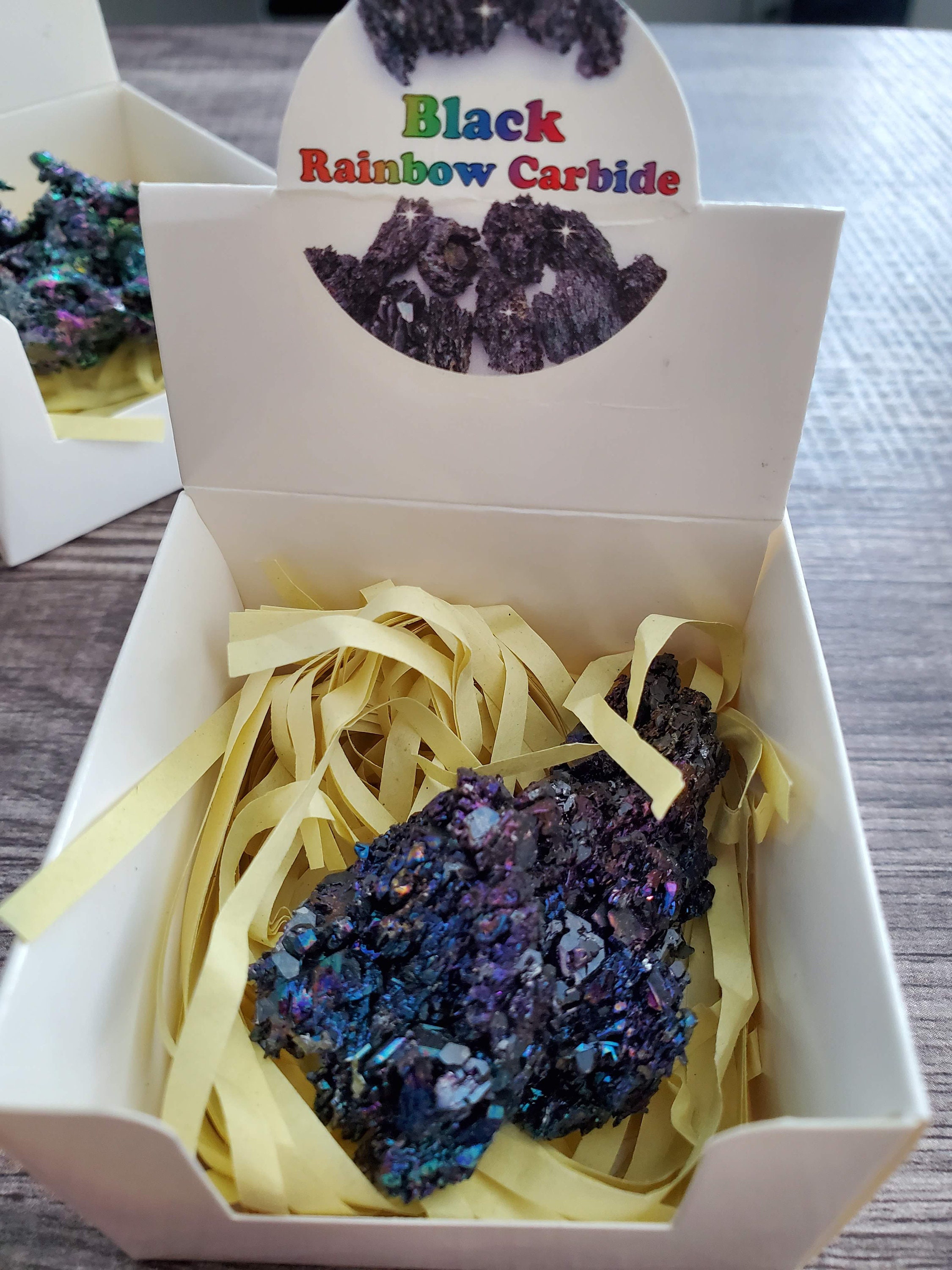 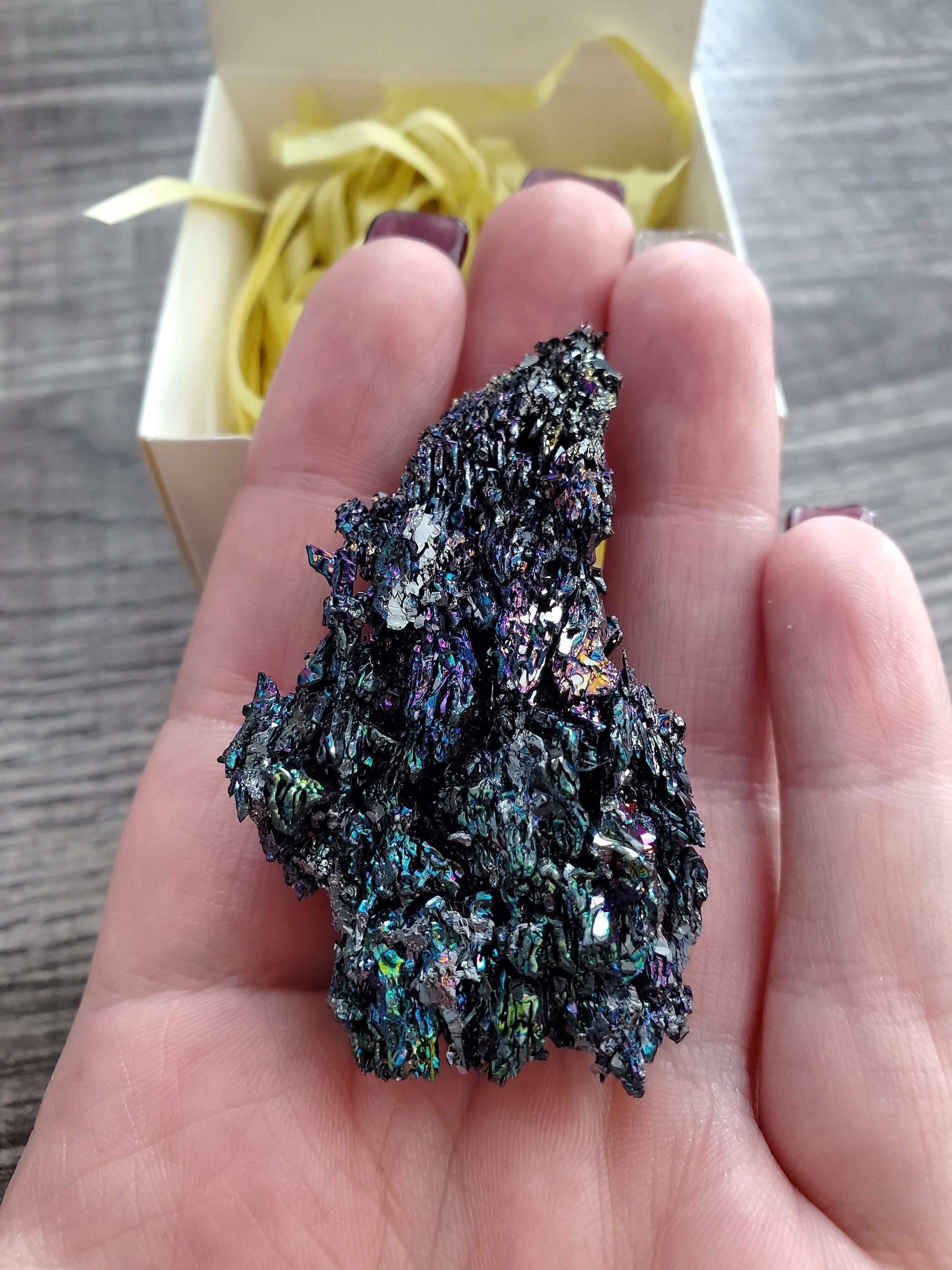 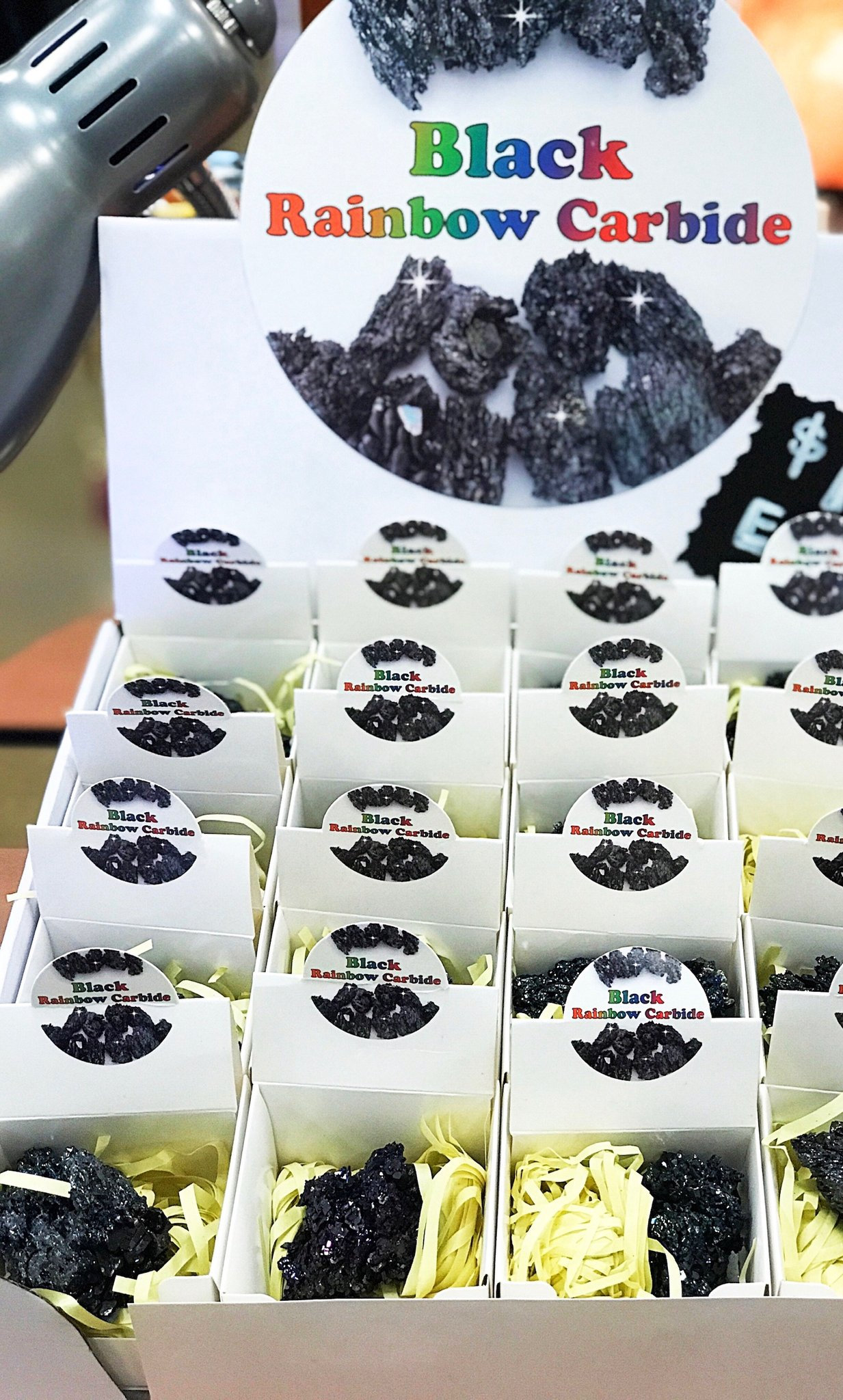 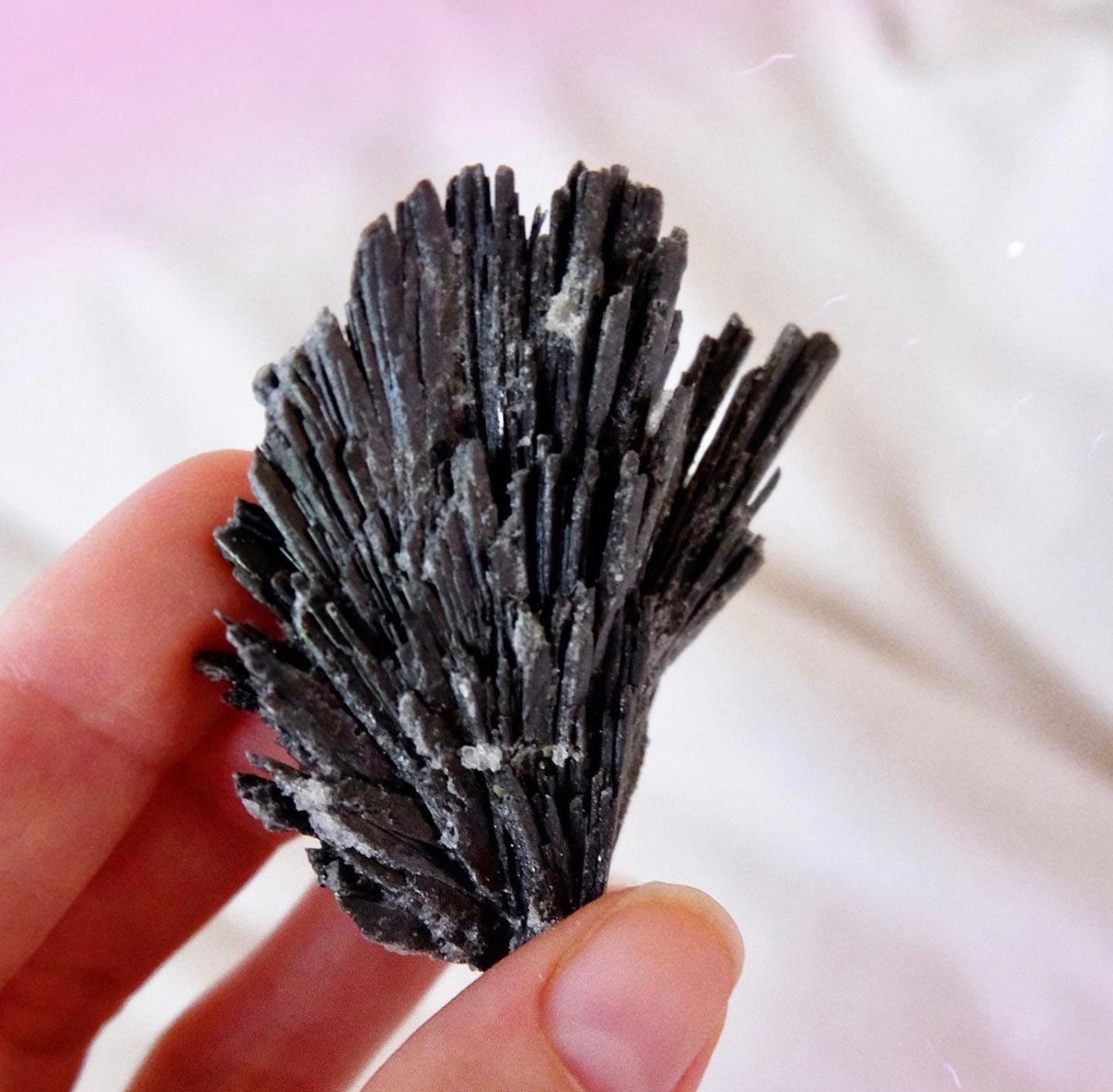 Black Rainbow Carbide (also known as Carborundum and Silicon Carbide) is a compound of silicon and carbon. It occurs in nature as the extremely rare mineral moissanite. This mineral in its powder form has been mass-produced since 1893 for use as an abrasive. Electronic applications of silicon carbide such as light-emitting diodes (LEDs) and detectors in early radios were first demonstrated around 1907!

But please contact me if you have any problems with your order.

0 items in your cart